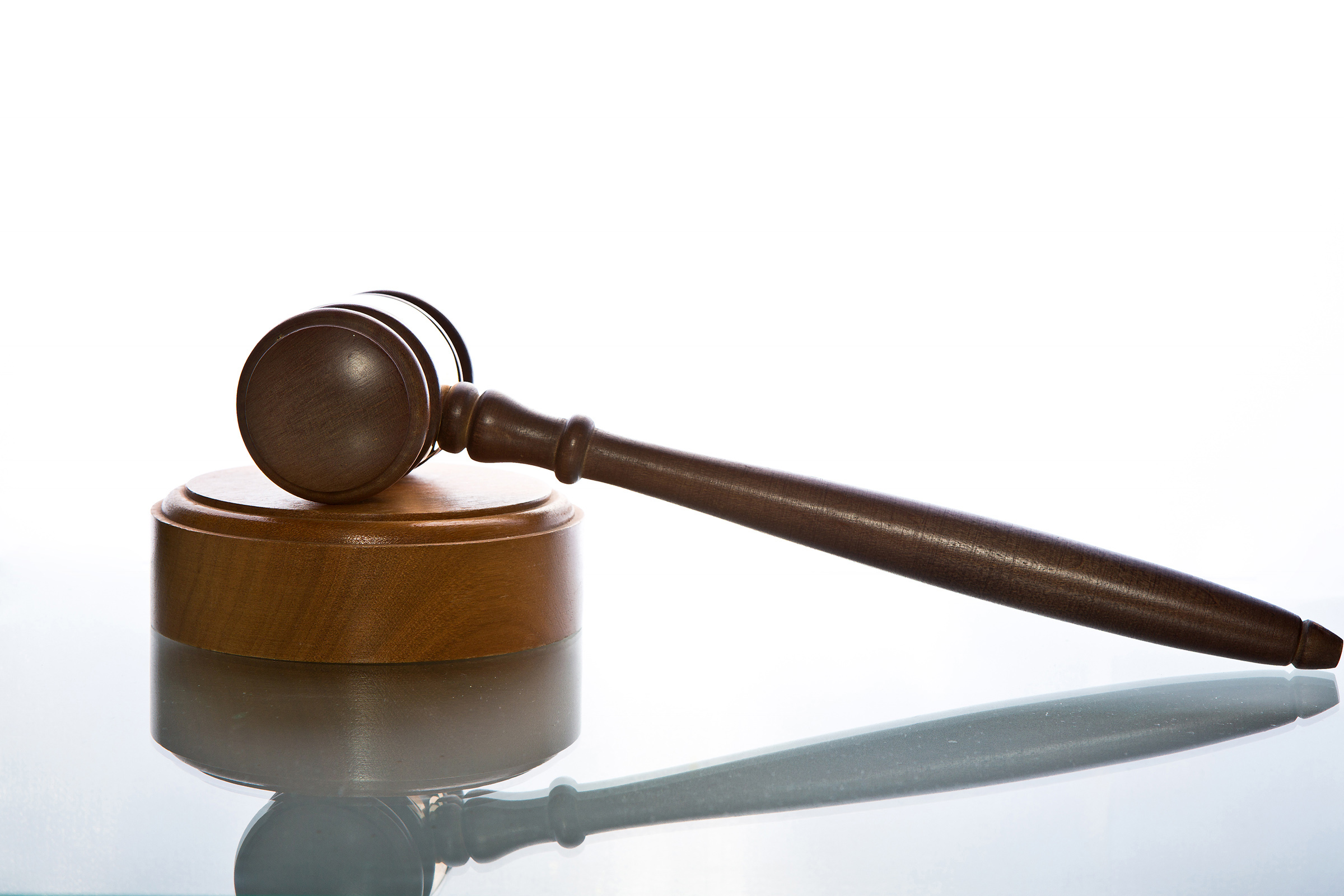 The above article (found on fin24.com) only confirms what countless South African cold store owners already know – that all is not right in the fire protection industry.

Now is surely the time when the cold storage industry should collectively push to participate in the drawing up of national rules to govern the installation of fire control systems in cold and freezer stores.

Currently, there is little consistency in requirements, massive delays in getting fire plans approved and huge expenditure on sprinkler systems whose efficacy at low temperatures is, at best, questionable.

Read More: Sprinklers have become a threat to warehousing 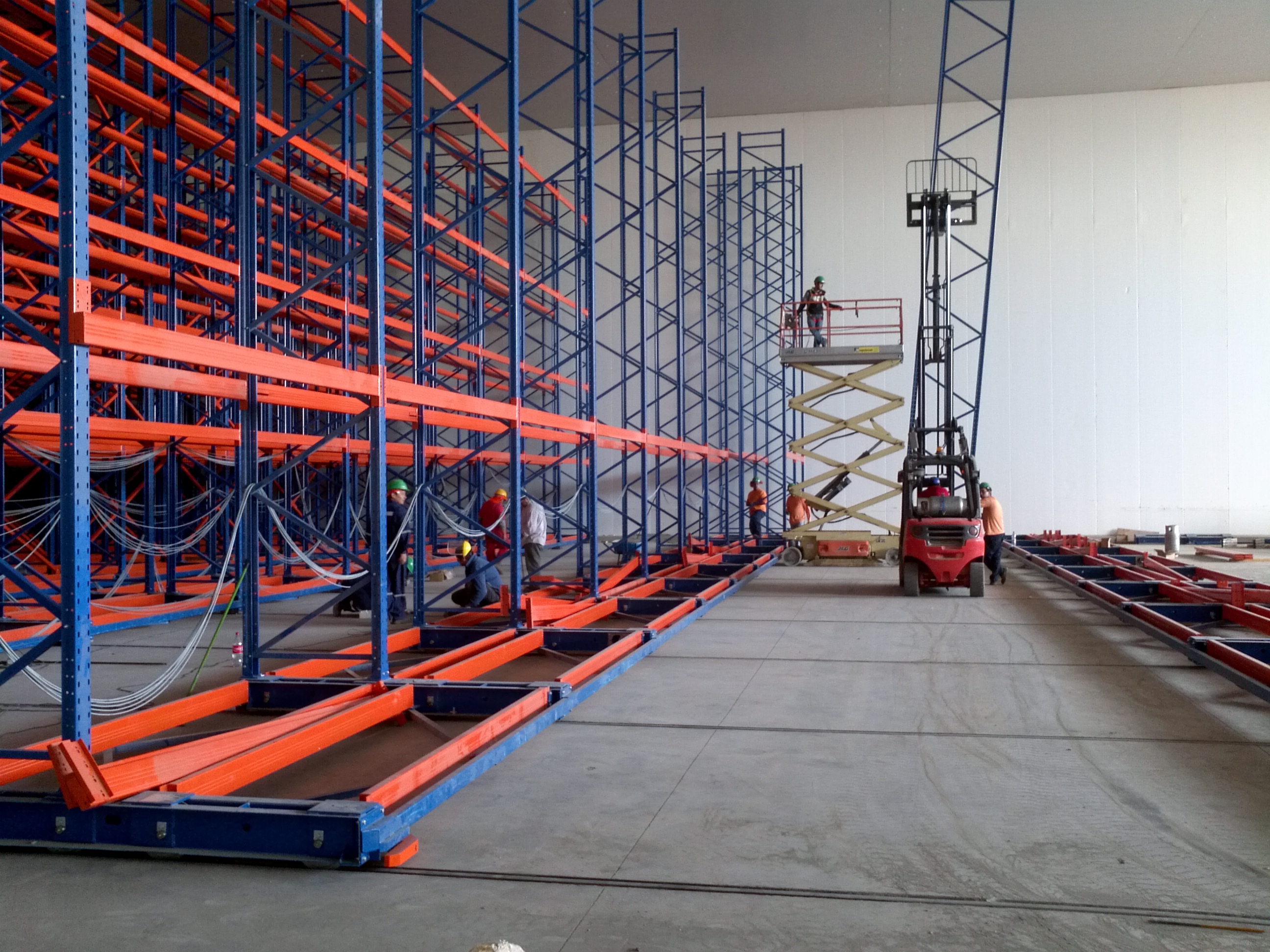 Fruticola Olmué, a major fruit processing plant located in Chillan, in central Chile, process, freeze and exports all kinds of fruit and vegetables. More than 500 people work there during the growing season from October to June.

Refrin supplied the 1st Storax Racking Systems in Chile in 2007, for a freezing chamber with a capacity of 2,300 pallets.

On February 27th 2010 an earthquake measuring 8.8 on the Richter scale struck just off the coast of central Chile. It ranks as the sixth largest earthquake ever recorded. It was felt strongly in six Chilean regions from north to south, about 80 percent of the country’s population.

Over 500 people lost their lives.

Chillan was just 100 km from the epicentre. Storax racking system remained largely undamaged, because of the special anti-tip rails and bracing designed to keep the system intact and operational during seismic activity. Two freezing chambers in that area belonging to Fruticola Olmué´s competitors collapsed, both using drive in racking system.

After the tragic events, Fruiticola’s owner Max Hassler wrote to the then Managing Director of Storax, Ken Jones and to me:

“I write to you in acknowledgement of the quality of the system installed in our plant in Chillan. We had only very minor damage, a small purchase order is being made, and the system remained operational once we could get to it after the events here in Chile. We are located less than one hundred kilometres from the epicentre of this very large quake.”

Two years later, in 2009, we designed the 1st of four chambers of 86,00 x 38,00 x 13,50 m and completed with Storax our second installation in Chile with mobile racking system. The chamber has a capacity of 7,850 pallets, with 5 levells of pallets of 2,20 m high, which was totally unusual in Chile at that time.
Attached some pictures of Fruticola Olmué 2nd installation completed in 2012. 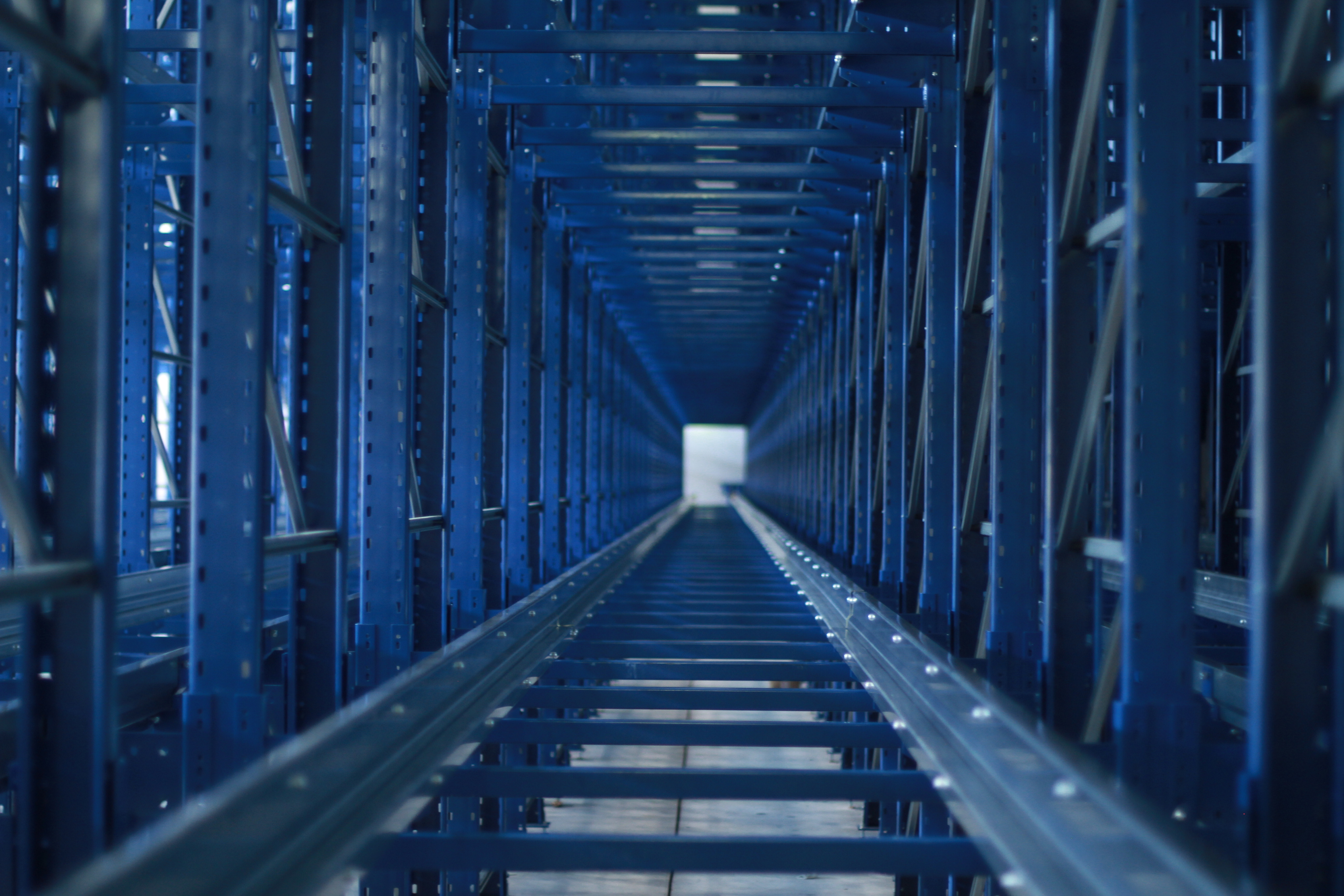 Ramada STORAX article – RAMADA STORAX, a company specialized in automated storage solutions, designed and built the new storage area of the Lactogal group in Modivas (Vila do Conde). With a covered area of about 6,800m2, the new fully automated structure has storage capacity for more than 26,000 pallets and promises to remove 3,500 trucks from the road. 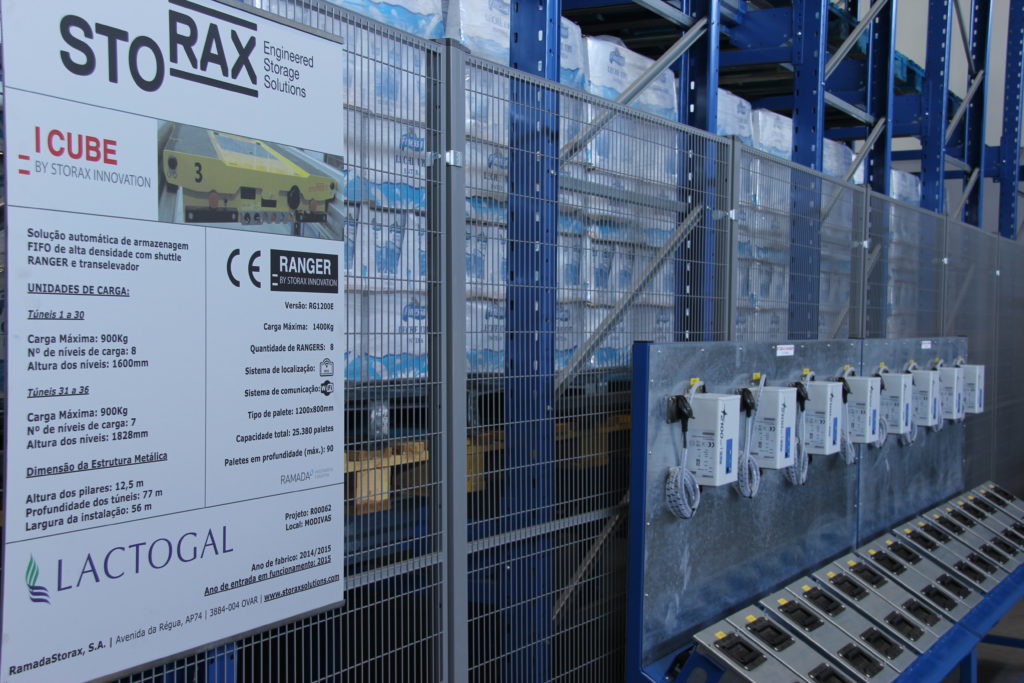 The project was born from a bold vision of the company Lactogal, which in partnership with RAMADA STORAX and Siemens Portugal, evolved from a project that would initially pass through a conventional shelf for a fully automatic solution and which today constitutes a market reference. 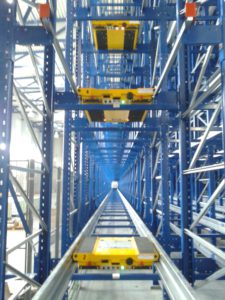 The structure has tunnels with a capacity for 90 pallets in depth, with eight levels of height, and the pallets are transported to the tunnels by shuttles Rangers – RAMADA STORAX. The installation of eight  machines operated via WiFi and an RFID localization system allowed the creation of a completely automatic structure, quite innovative and that made possible the realization of the Lactogal dream.