Kromco had their first 8 mobile racks installed in 1998. Each mobile is 10 bays of three pallets long and four pallets in the height giving them a total, together with the fixed racks, of 2504 pallet positions. The Storax system was equipped with aisle light switching and pallet support bars which significantly strengthen the racking superstructure by providing lateral stiffening to the beams. The racking superstructure and pallet support beams were supplied by Universal Storage. 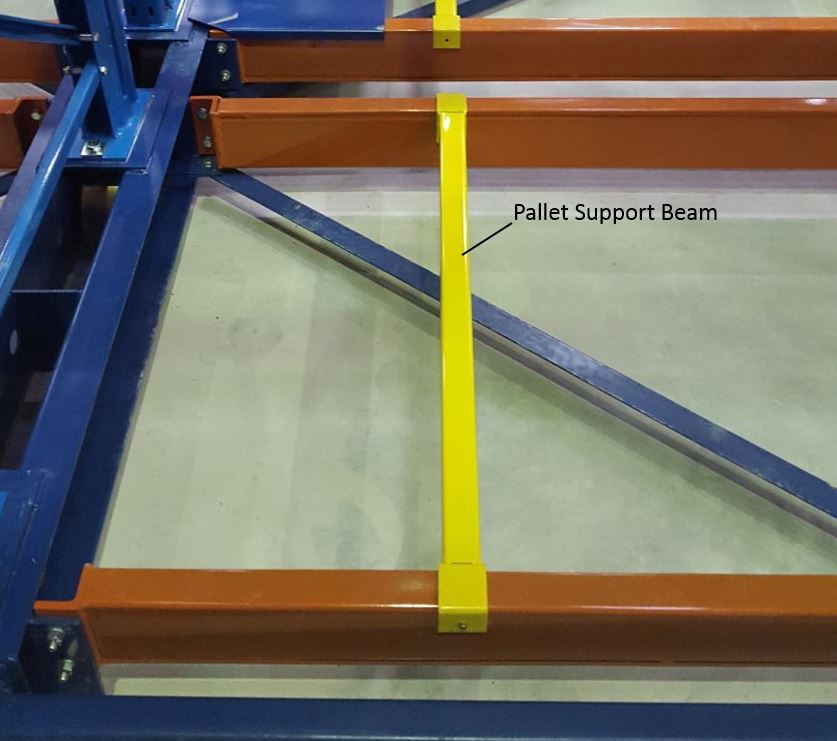 The then manager, Basil Smit, and foreman Lionel Booysens were happy with the new installation. “Although the delivery schedule was tight”, said Basil, “the Storax system was installed on time”.

In 2011, Kromco had decided to expand by converting half of a second store to Storax mobiles. In December 2015 Barpro Storage installed the rails and balance of the bases in the second store to increase the total capacity in both rooms to 4984 pallets, just in time for the New Year rush. Should they have originally decided to only install static racking in these two rooms, their storage capacity would have dropped to 2584 pallets, a decrease of approximately 50%! 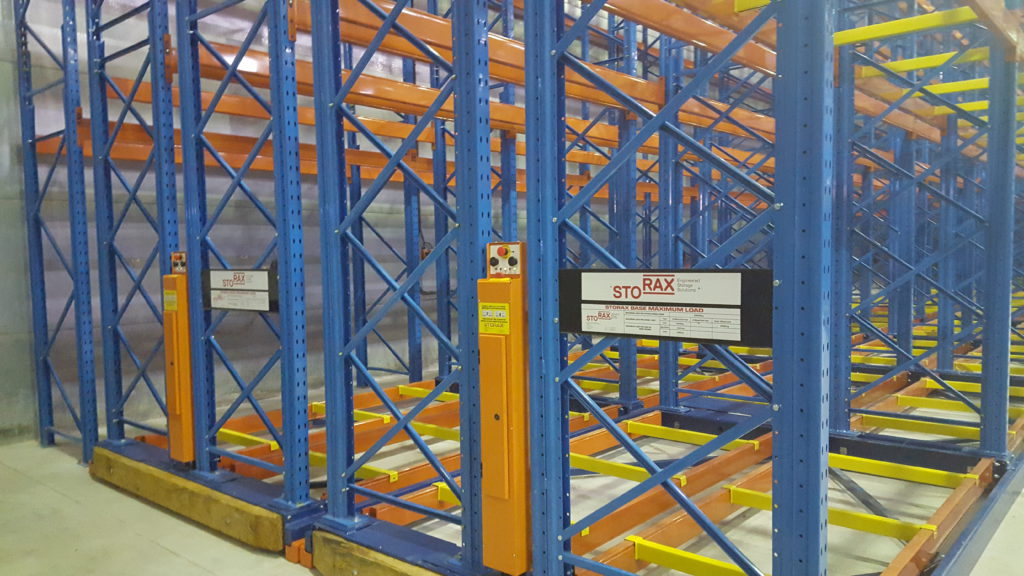 The latest 4 mobiles have the new photoelectric trip bar which was designed and manufactured locally by Barpro Storage. The new PE trip bar is cost effective, more resilient to fork truck damage and can easily be retro fitted to any existing Storax system.