The ideal solution for Euro Catering 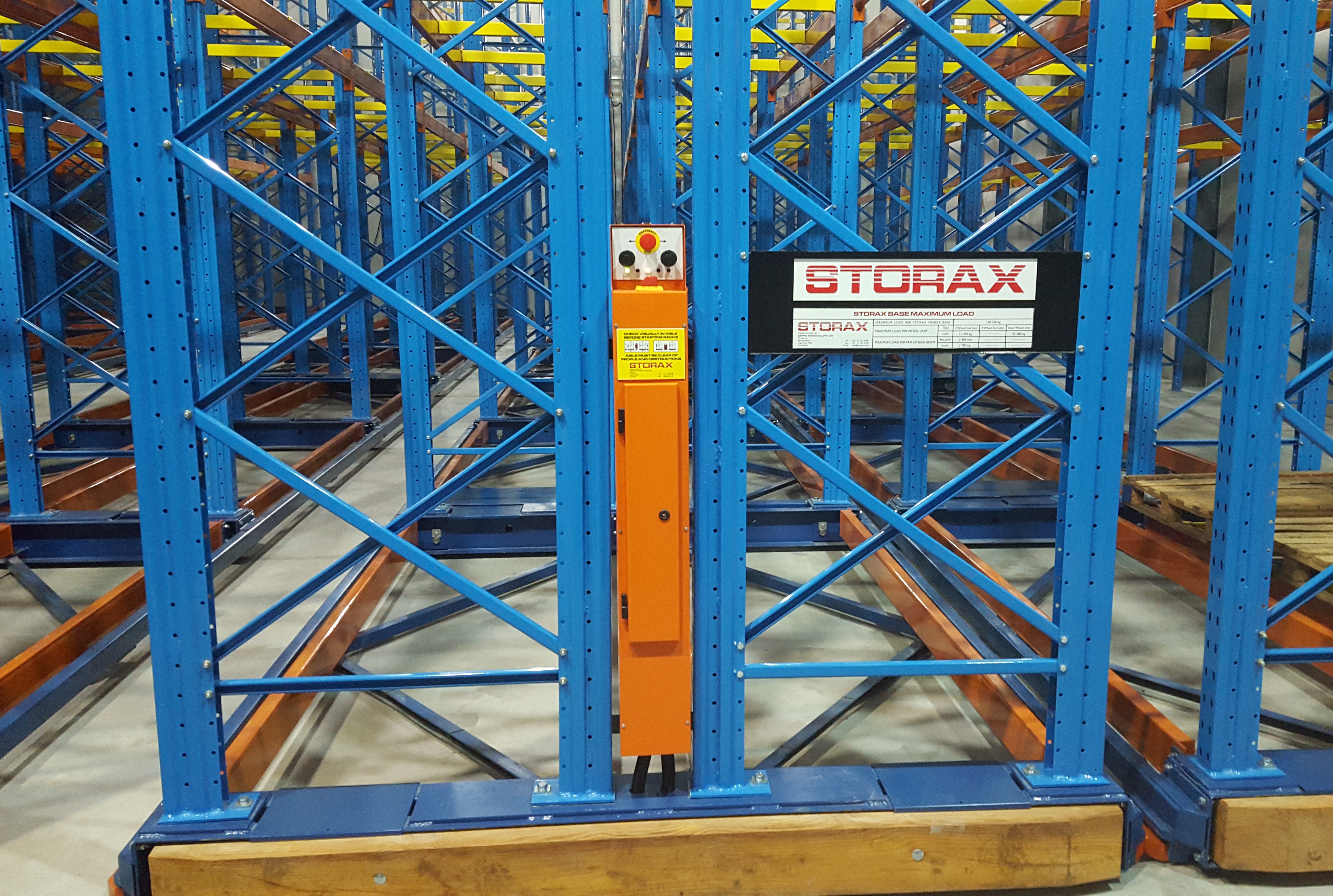 The ideal solution for Euro Catering

Operating out of fairly modest premises in Killarney Gardens, the business proved successful, and stock levels began to strain the storage space available for it. Then in 2014 Marco teamed up with Nicholas Holman, and together they formed a new company, Palman Foods, so that now frozen local produce – fish, meat, poultry, etc. – could be added to their supply offering.

A freezer store was built but with only limited space this soon proved too small to be able to efficiently handle the volume of product involved; and the result was huge overcrowding whereby pallets were stacked one on top of another, filled the aisles and gangways, and nothing was quickly accessible without first moving other goods.

An additional freezer was urgently needed, but only in 2016 did neighbouring premises become available, and this in the form of a conventional portal frame ‘shed’ with limited height and a pitched roof. The solution was cleverly conceived by Nick Mitchell of Frizon Refrigeration – an insulated freezer ‘box’, with associated refrigeration plant, built inside the shed by Intastore, extending even up into the pitch of the roof where possible.

This made maximum use of the space, but the chamber was still only about 260 sq.m. and with a ceiling height of not much more than 6m.

However, with the application of Storax mobile pallet racking Barpro were able to achieve a capacity of 300 pallets of frozen produce, all of which were quickly and individually accessible.

The entire project was conceived, installed and commissioned in mere months during the latter part of the year, and Marco had filled it with product virtually immediately. He now has storage space for better inventory levels, and is able to more quickly and efficiently service his customer base.

Quotes Marco – “I’ve no idea how we managed before, and I’d hate to go back to the old way of doing things. Mobile racking certainly solved many of my problems”.

Read more: Why Barpro Storage? – Its simple! These 5 points explain…