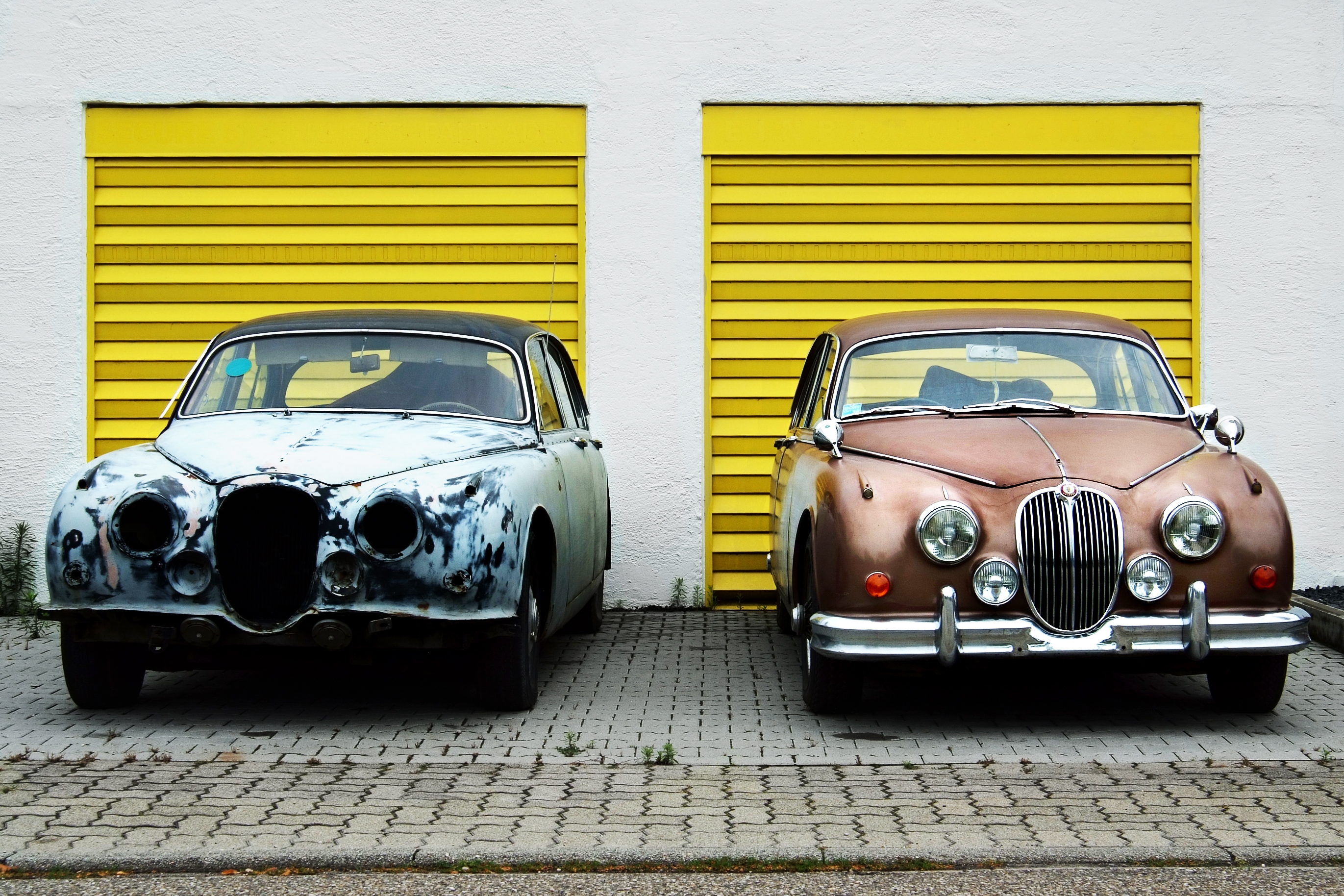 “There is hardly anything in the world that someone cannot make a little worse and sell a little cheaper, and the people who consider price alone are that person’s lawful prey”

These words have been widely used in recent decades, and are usually attributed to nineteenth century thinker John Ruskin (although there is no evidence to suggest he ever said it).

An expanded version goes on to say:

“It’s unwise to pay too much, but it’s worse to pay too little. When you pay too much, you lose a little money – that is all. When you pay too little, you sometimes lose everything, because the thing you bought was incapable of doing the thing it was bought to do. The common law of business balance prohibits paying a little and getting a lot – it can’t be done. If you deal with the lowest bidder, it is well to add something for the risk you run, and if you do that you would have had enough to pay for something better.”

This basic rule should be common sense, but surprisingly often isn’t. Mankind is at heart a race of bargain hunters. We shop around in hopes of paying less, and usually finish up getting less. 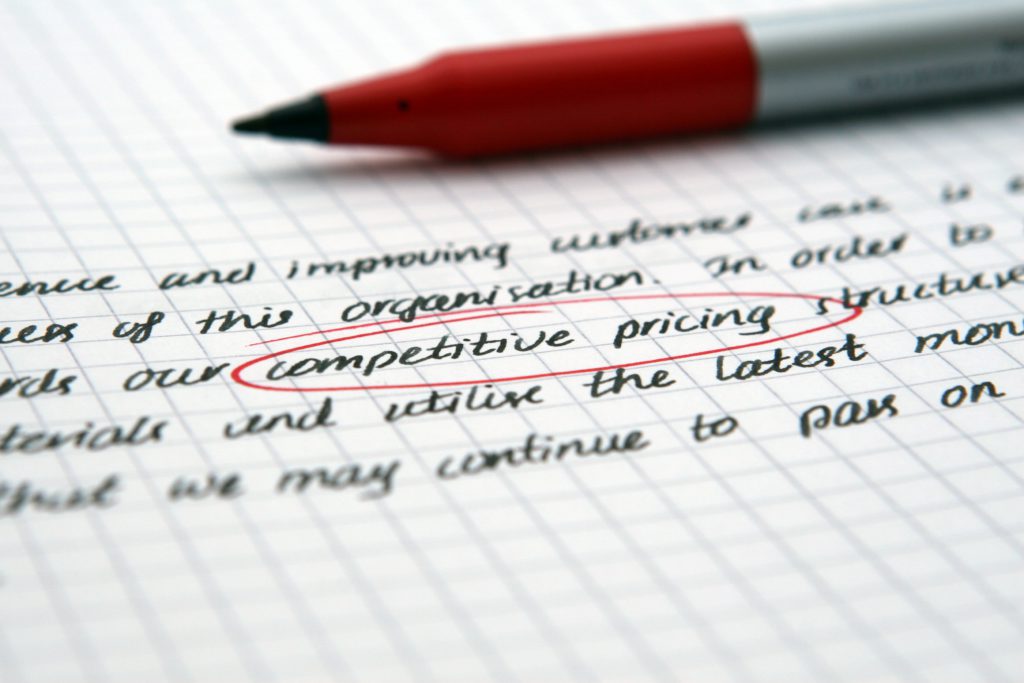 Purveyors of cheap goods and services bend over backwards to avoid the terminology ‘cheap’, since the obvious connotation is ‘nasty’. So they say ‘lower price’, or ‘inexpensive’ . . . but what they mean is ‘cheaper’. And what you mostly get is less value.

How does ‘cheap’ relate to value? Usually negatively.

In economic terms value is the monetary worth of something, and ‘worth’ in turn can be measured in many ways. A product or service that well performs the function for which it was designed, reliably and demonstrably long-term, will always contain more worth, or value, than that which is designed from the outset to cost less – but probably not perform so well, or last so long.

Nowhere is the foregoing more true than in the case of mobile racking.

The local market has recently been virtually flooded with cheaper versions of our mobile rack system, and some of them look pretty good at first, and even second, glance. But are they robust enough to have stood the test of time as Storax systems have? Do the mechanical and all-important electric and electronic components comply with international standards?

And where will you stand in terms of spares, repairs, and service back-up if and when things go wrong?

In other words, will they truly offer value?

Barpro SA prides itself in providing genuine value-for-money with its offering, and after more than twenty years and well over 200 systems in South Africa alone – most of which are still functioning as well as the day they were commissioned  – Barpro SA has an enviable and unequalled track record of designing and installing durable systems, and boasts a multitude of satisfied customers.

If someone claims the ability to provide equivalent systems, but cheaper – beware.

Re-read the above. Remember the rule of thumb is that “you get what you pay for”.