Guess who is attending the 126th IARW/WFLO Convention…

Congratulations to Francois Smith for winning the 2017 Tony Lewis Award. 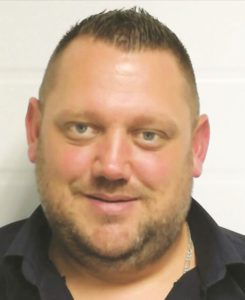 Francois started as an Assistant Floor Supervisor in 2006 and has risen to the position of the Logistics Manager for Sequence Logistics in Hammersdale, Mpumalanga.

As the winner of the 2017 Tony Lewis Award Francois will be flying to Dana Point, California in the USA to participate in the 126th IARW/WFLO Convention from 22-25 April 2017. This annual event brings senior executives in the temperature-controlled warehousing and logistics industry together from all over the world.

Francois will get the opportunity to gain a first-hand view at new technological advances and an insight as to how others deal with certain challenges in the industry.

The entries received are profiled as: 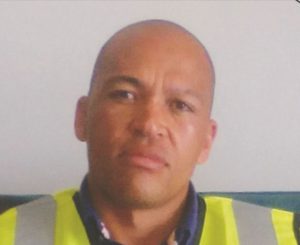 MACLEN CAYWOOD (age 34): employed as Warehouse Controller at CCS Logistics Midrand since 2015. Maclen started his career at CCS Logistics as a General Worker in 2003 and was later promoted to Operations Clerk from 2004 until 2013.

at Sequence Logistics in Hammarsdale. Francois started his Cold Store career in August 2006 as an Assistant Floor supervisor at Sequence Logistics and was offered a permanent position as Floor Supervisor after his first month.
He relocated to Durban with the development of the KZN branch. In October 2011 he was promoted to Operations Manager and promoted in December 2015 to his current position. 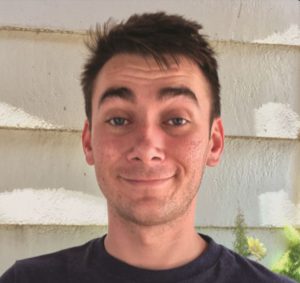 BEHAN VAN NIEKERK (age 27): started his career as a cashier in a butchery in
Windhoek whilst still in school. He then worked as an auditing clerk and in 2011 joined the Deep Catch Group of Companies as a systems and management accountant. He was transferred to Prosperita Commercial Cold Store in 2012 to initially attend to all accounting aspects. He became more involved in the operational side of the business and his present position is that of Financial Manager of the Cold Store Group & Property portfolio.

Three independent and retired industry leaders have been selected to judge the entries and interview the finalists.

Personal interviews with the finalists will be the final stage of the selection process and the winner will be announced shortly afterwards.

The Southern African Refrigerated Distribution Association (SARDA) extend sincere thanks for the strong support of the employers and wish the entrants well as they battle for the top position.