A tribute to Alan Moule 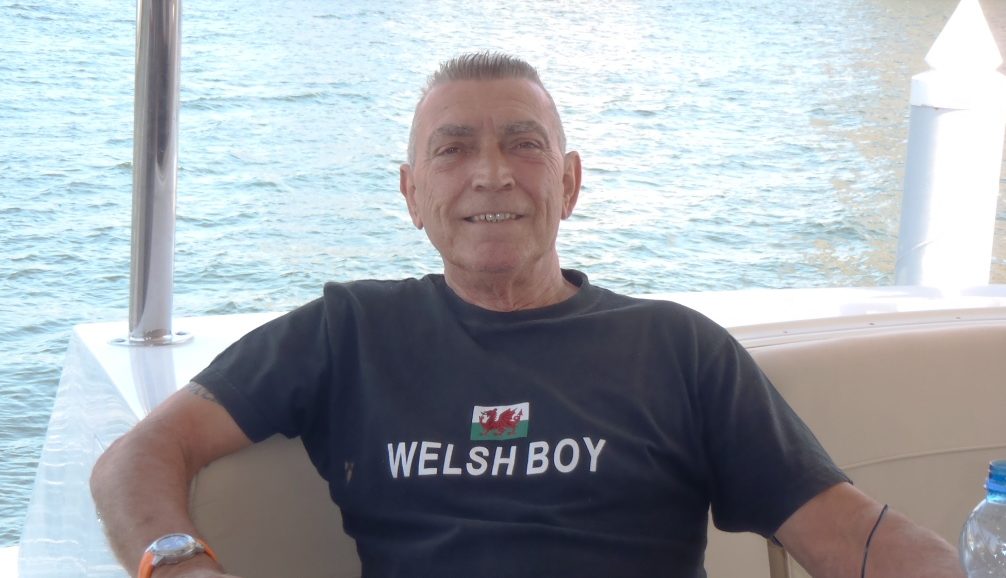 A tribute to Alan Moule

Alan passed away late on Friday night, St David’s Day, at the Rondebosch Mediclinic. His children, Bryony and Graham were with him. His health deteriorated last October and surgery to remove a brain tumor was ultimately unsuccessful.

Alan John Moule was UK born in 1947. His father was Welsh and his mother, who lived to 99, had survived the London blitz. After finishing school in Cardiff and possessed with the romantic notion of being a game ranger, he left for Southern Africa and started working for Barclay’s Bank. After stints in Swaziland, Lesotho and Botswana, Alan joined GKN Shankey where he sold pallet racking and continued to do so with Universal Storage Systems, Dexion and ultimately for us at Barpro Storage where he spent his last five years. 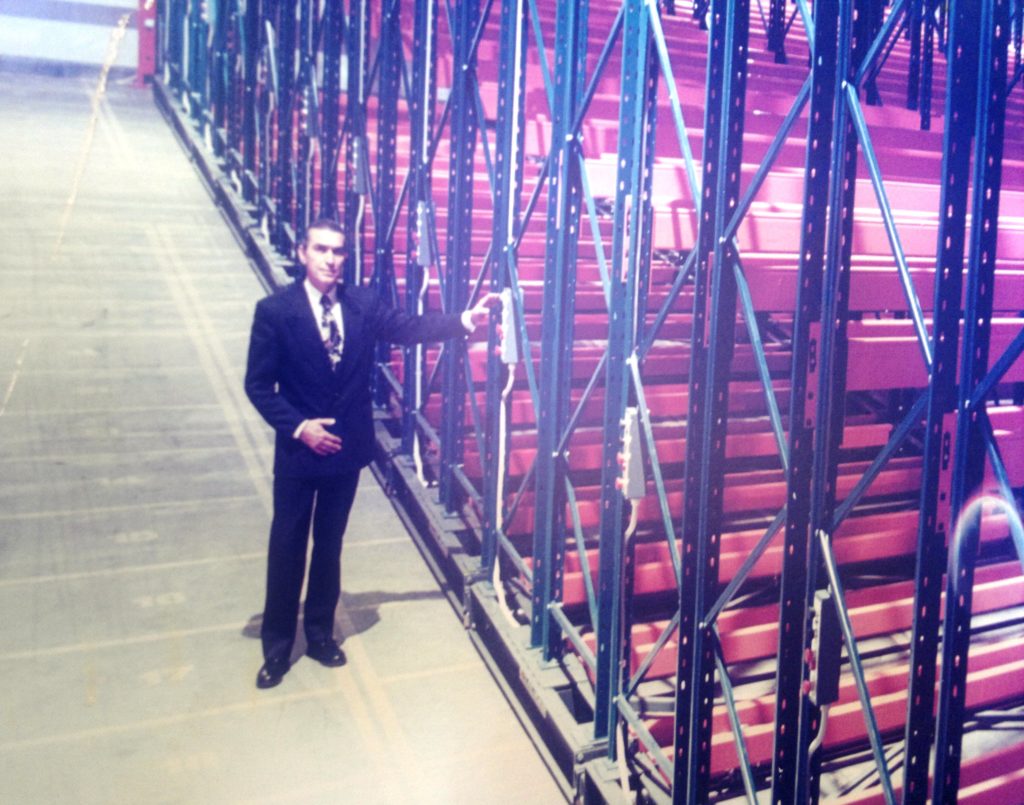 Alan’s dedication was such that, even after surgery, he insisted on coming into the office although the wheel chair somewhat cramped his style. He was an elder statesman, providing advice, visiting customers, and even on one occasion shimming up rack frames at minus 25 degrees C. Alan called Barpro his family and enjoyed our love and respect.

But there was much more to Alan than pallet racking. He was an excellent cook whose quiches always came out top in office competitions and his holy grail was to find the restaurant that made the best Eggs Benedict in the world. The current champion is apparently in Hobart, Tasmania, so every business breakfast included a critique as to how the current offering before him fell short. Alan was a master of that now somewhat rare art of conversation. His knowledge of just about everything stemmed from continuous reading and although a professed atheist, his knowledge of world religions was extensive. Almost Merlinian in character, Alan enjoyed writing short stories, avidly followed Game of Thrones and was a friend to bards and poets.

His equestrian activities were cut short by an Achilles’ tendon problem some years ago, but his affinity to dogs continued even though his Malamutes, Phantom, Sky and Shadow are long gone. Alan’s other passion was model building which was undertaken with an almost obsessive perfectionism. Barpro will continue to treasure his “Titanic”, shortly to find a permanent home in the boardroom.

Our thoughts are with his children, Bryony who lives in Dubai and Graham who lives south of Brisbane as well has his six dearly beloved grandchildren. Please reserve the afternoon of Friday, March 15th,  for a celebration of his colorful life at the Wild Fig restaurant in Observatory, Cape Town from 1:00 pm until 4:00pm. While Eggs Benedict will not be on the menu, you will be glad to know that Alan loved their crispy duck and will join us in spirit to participate in the conversation and share in the stories which I have neglected to mention.