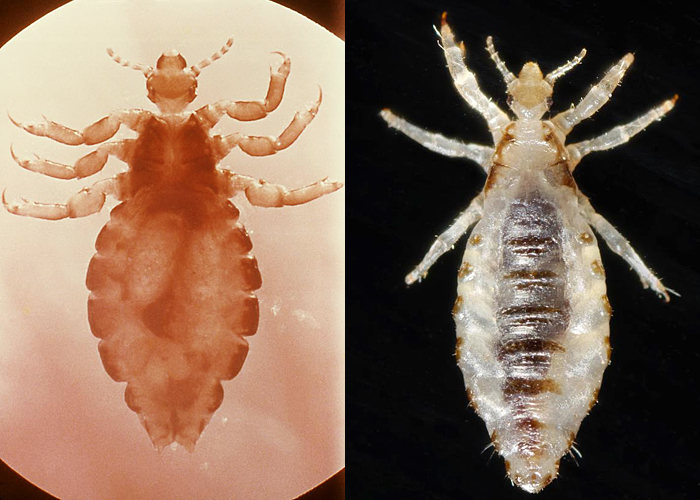 Given today’s sophisticated fabrics and detergents, one has to ask why clothes are still boiled at all.

The answer is a deep seated human fear of disease, more specifically Typhus and its close relative, Trench Fever. Shortly before WW1 the typhus Bacillus was first identified by two researchers Ricketts and Von Prowazek who both died of the disease. Charles Nicolle was awarded the Nobel Prize for medicine for discovering that Typhus and trench fever were spread by the body louse. Infection is not caused by louse bites per se but by the subsequent scratching of the itchy bites which allowed infection by the lice faeces. 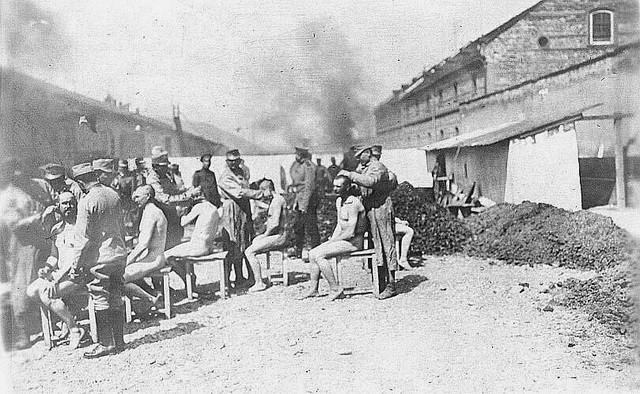 In WW1 there were typhus outbreaks on the Eastern front, and over 5 million people died of the disease in Russia during the last months of the war and the subsequent revolution. On the Western Front the main problem was trench fever. It was combated by de lousing soldiers and by boiling or burning their clothing. Steam Ironing became popular for much the same purpose as it killed hard to get to lice eggs in the clothing seams. Prior to these diseases being understood, Typhus or “jail fever” was rampant in British Jails, and is said, during the 18 and early 19 centuries to have killed over 25 percent of inmates every year. More died of Typhus in British jails than were ever hung. Napoleon lost more of his Grand Armee during the retreat from Moscow in 1812 to Typhus than in combat. 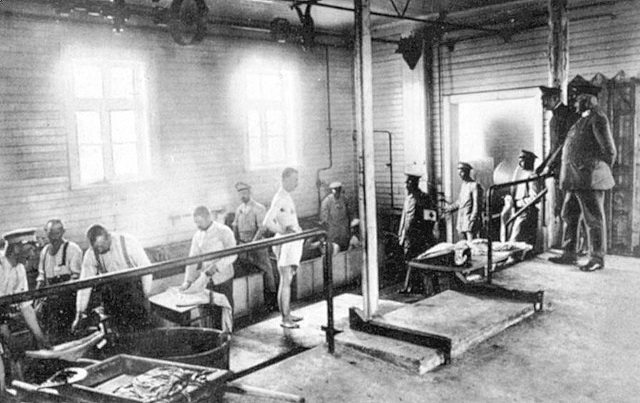 However, if there is one thing that Barpro’s range of Delf freezer wear doesn’t like, it’s being washed in boiling water.

The maximum temperature for washing Delf Freezer wear is 40 Degrees C if it is washed at higher temperatures the thread weakens eventually causing seams to split. This happens especially at the shoulder seams.

Read more: 12 vital points to remember when caring for your Delf garments!

Read more: Learn more about our Range of Delf PPE

For more information on our Delf Range contact us today!