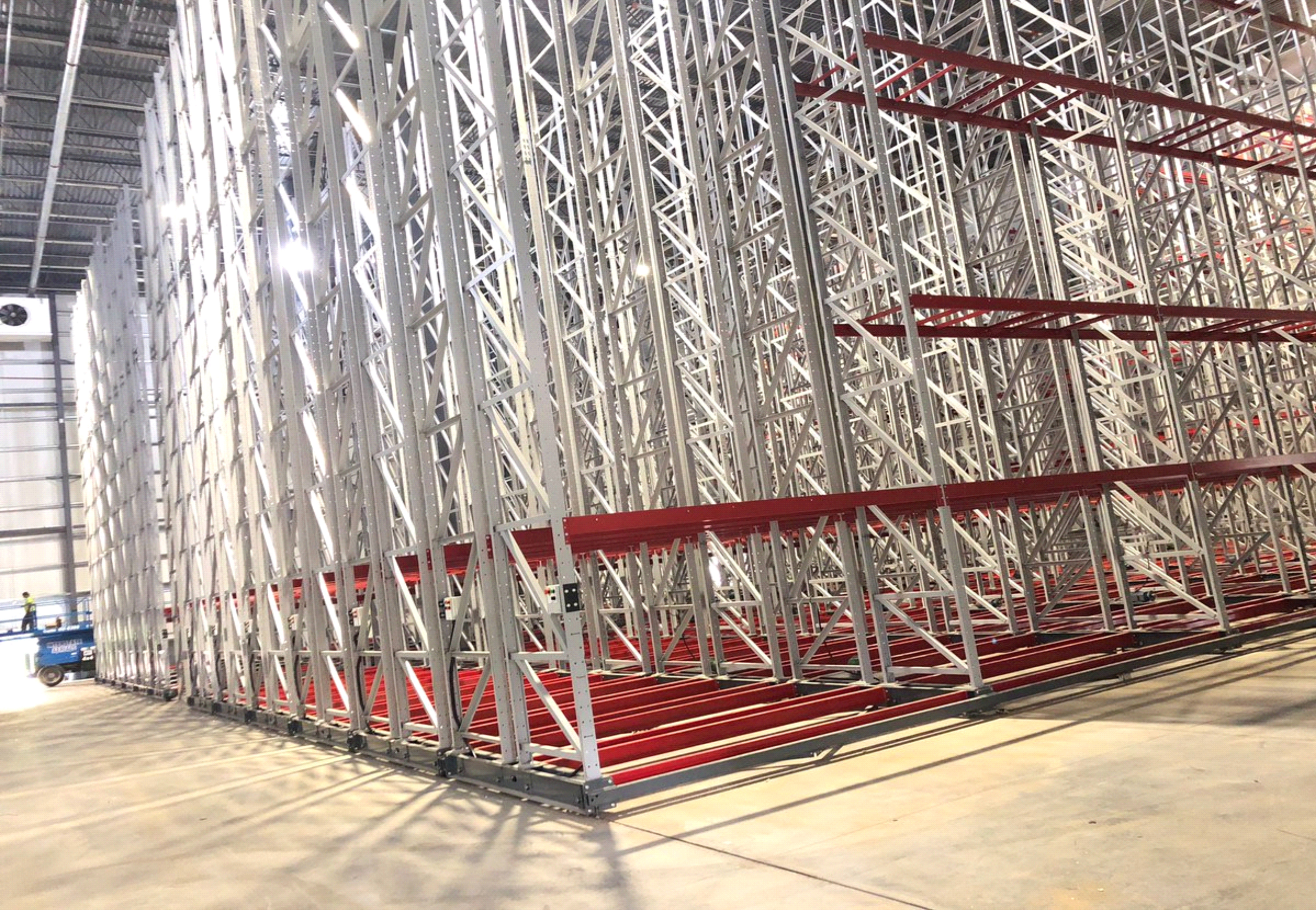 RLS Logisitics is a third-party logistic provider (3PL) operating out of New Jersey. A niche player in the US cold storage Industry RLS is a nimble third generation family business which originally grew out of mushroom farming. Commercial cold storage operations began in 1968 when cold storage as a business was in its infancy. Their first freezer store probably had cork insulation and block stacked, possibly unpalletized, product. Since those early days, RLS has adapted to the demands of this fast-changing business, and now offers temperature-controlled transportion, packaging and distribution services from its nationwide network of cold stores spread as far west as Utah. Operationally, it has concentrated on reducing energy costs as new developments and green initiatives have made this worthwhile. In addition to energy management systems, RLS’s Newfield NJ plant now sports a Solar PV panel array and LED lights are being installed at its 5 sites. On the commercial front, RLS Logistics has bought into the Walmart Consolidation initiative that allows smaller food companies to sell their products profitably through Walmart stores.

It’s not surprising that companies like RLS Logistics should have recognized the potential of Storax mobile racking to increase the usable capacity of their freezer stores by 40% over double deep racking while gaining upwards of 15% in productivity through the immediate availability of every pallet position. These are the same sort of improvements that Oxford Cold Store realised in Melbourne Australia when Storax mobiles were installed four years ago.

As a result, Storax Mobile Racking is being installed at their Delanco Cold Storage Facility in New Jersey which has increased pallet capacity within a smaller room volume.

With state of the art technology led by the RLS team of dedicated Logistians, the Delanco facility will be at the forefront of the US move to mobile racking in freezer stores. Todd Jessup, Storax’s US agent, was impressed with how quickly senior management bought into the concept of Storax mobiles when they saw it’s synergy with RLS’s other company initiatives.