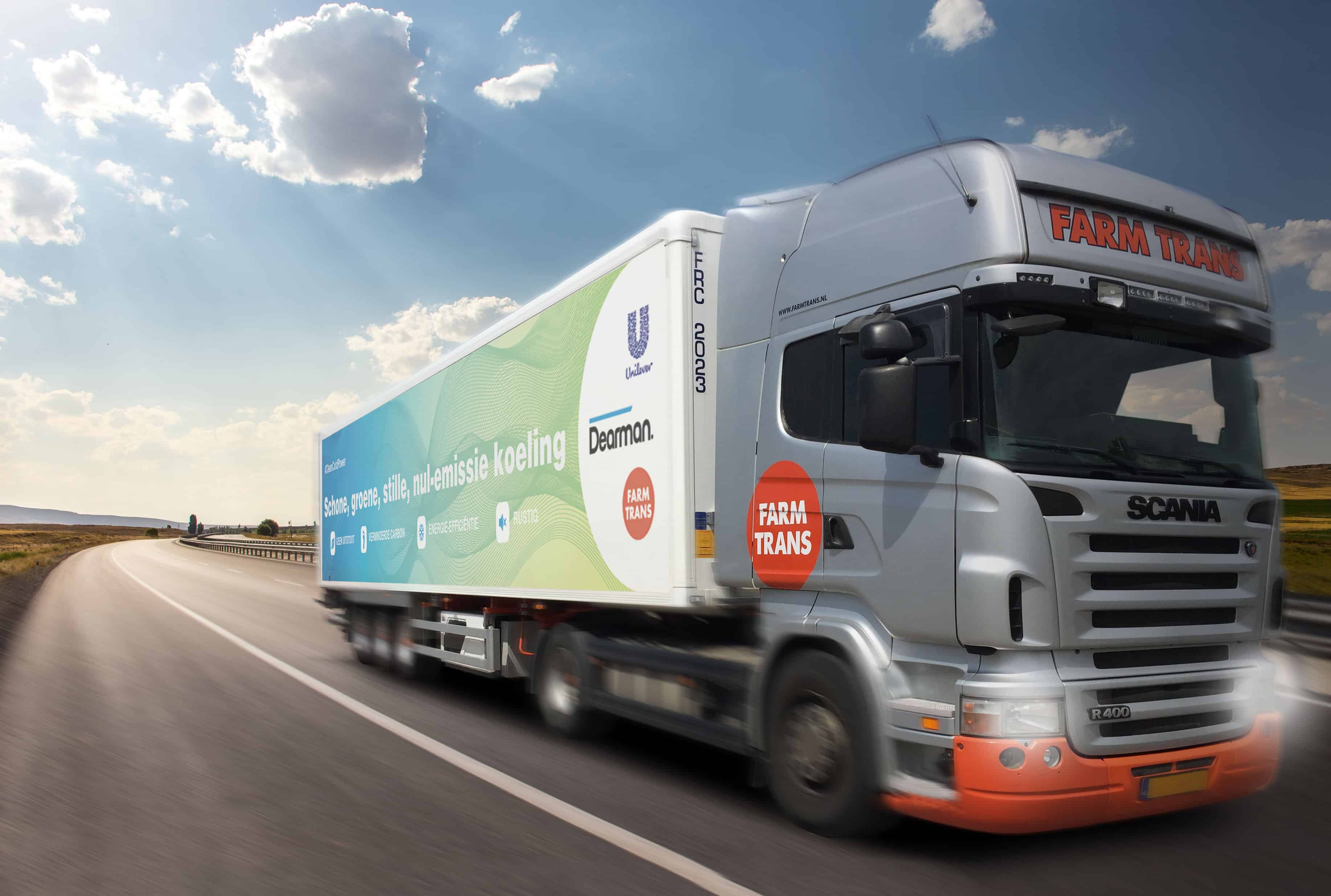 Dr Daniel Fennell of Dearman UK recently confirmed that Dearman is well into a two year project to provide mobile precooling for crop harvesting in the Gauteng area.

The pre-coolers are driven to the field and provide rapid cooling to preserve quality. Post -harvest spoilage in the fruit and vegetable sector costs South Africa billions per year and losses in Africa as a whole are horrendous. An objective of the project is to make similar pre-coolers available to emerging farmers.

The refrigeration system uses the Dearman motor which runs on liquid nitrogen producing none of a diesel engine’s nitrogen oxide and carbon dioxide gases, noise or waste heat. 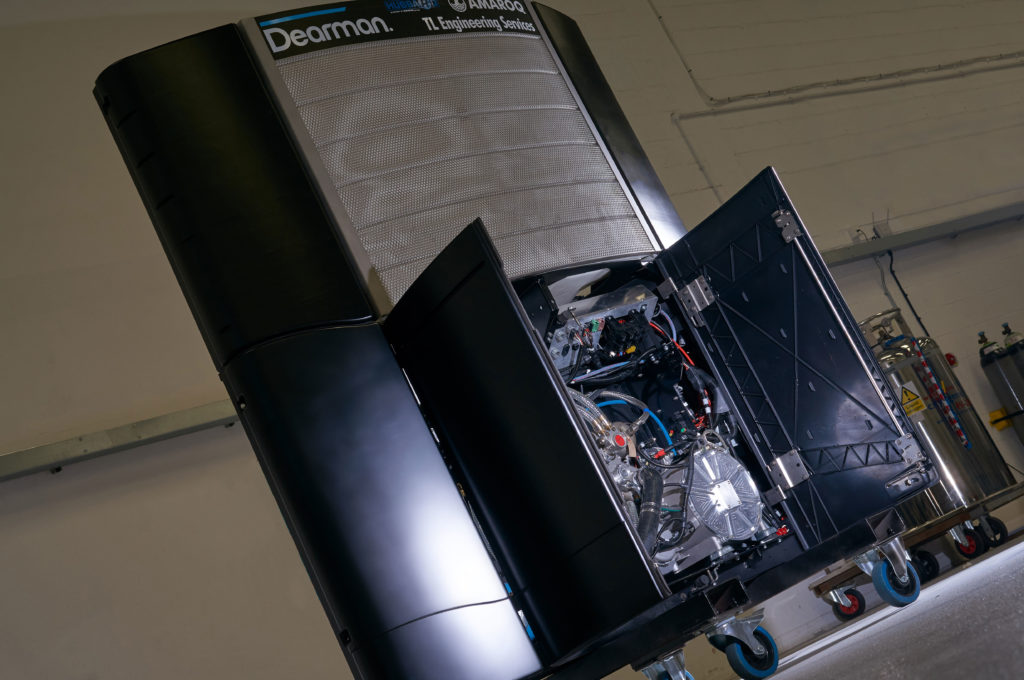 The system works by initially allowing the liquid nitrogen to expand becoming a gas. This absorbs heat from the chilled area.  the gas is then combined with a warm water/glycol mixture in the motor which provides the necessary pressure to operate the pistons. The water /glycol mixture is recycled while the nitrogen gas is vented to the air. The Dearman motor drives a secondary refrigeration system as well as generating sufficient electricity to power the evaporator fans and lights. It is expected that between 50 and 75% of the precooling will come from   nitrogen expansion and 25 to 50% from the secondary refrigeration.

One tank of liquid nitrogen will last for approximately two days and the pull down time from plus 15 to minus 21 degrees C is approximately 30 minutes once the door is closed.

Apart from in field pre-cooling, the Dearman motor looks set to revolutionize local refrigerated transport in the medium term. It won’t be long before mobile refrigeration units switch to this environmentally efficient method of cooling.