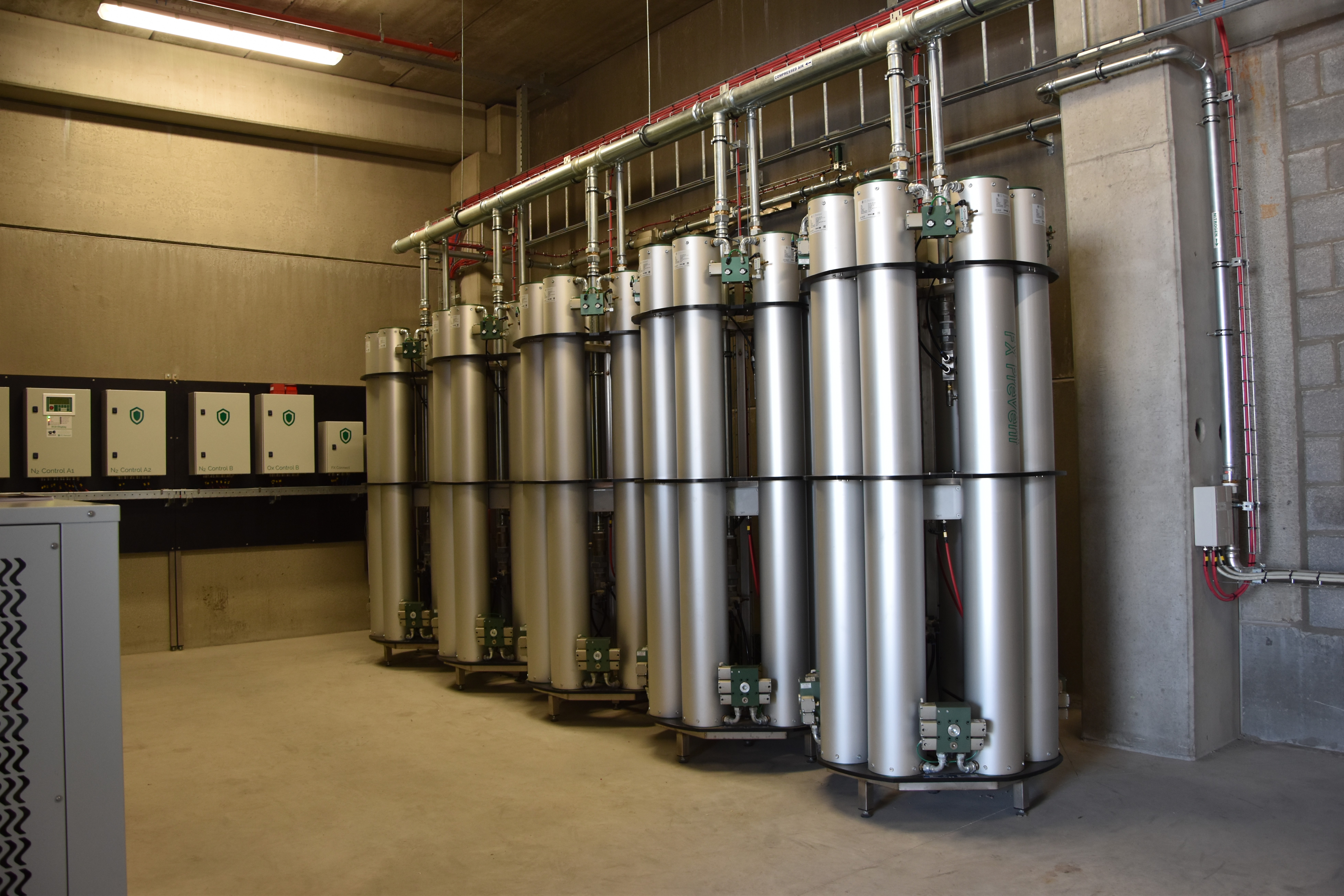 FX PREVENT – An alternative to sprinklers in colds stores and warehouses?

Sprinklers in cold and freezer rooms, whether they be ceiling mounted ESFR (Early suppression fast response) or in rack, are, as everyone knows, problematic. First there is the cost. If fire main pressures are considered too low, storage tanks, pumps and generators are required, which add significantly to project costs and not infrequently put projects on “hold”. ESFR sprinklers are of the dry pressurized variety, but each sprinkler head must penetrate the insulated ceiling. Improper sealing, especially with EPS panels, will cause water/ice saturation problems in the medium term.

Sprinkler activations are far more likely to occur from accidental impacts than from fire.

In a freezer store this turns the floor into a skating rink, stops the mobiles from moving and writes off stock. It can take days to remove the ice and get the store back into operation. In the unlikely event of a fire, even if the sprinklers control the blaze until the fire brigade arrives, the stock will still be written off either through temperature gain or smoke and water damage.

Precisely because sprinklers are so problematic in freezer stores, not to mention archives and museums, there has been a concerted European initiative to find better alternatives. One solution has been to pump gas into a freezer chamber as soon as smoke or heat is detected. One of these systems has been installed in Gauteng but the gas must be held on site in bottles which take up space. If there is a fire after several years system performance will depend on how well routine maintenance has been carried out.  Another option is to lower the oxygen content of the air inside the freezer chamber so that fires cannot start. 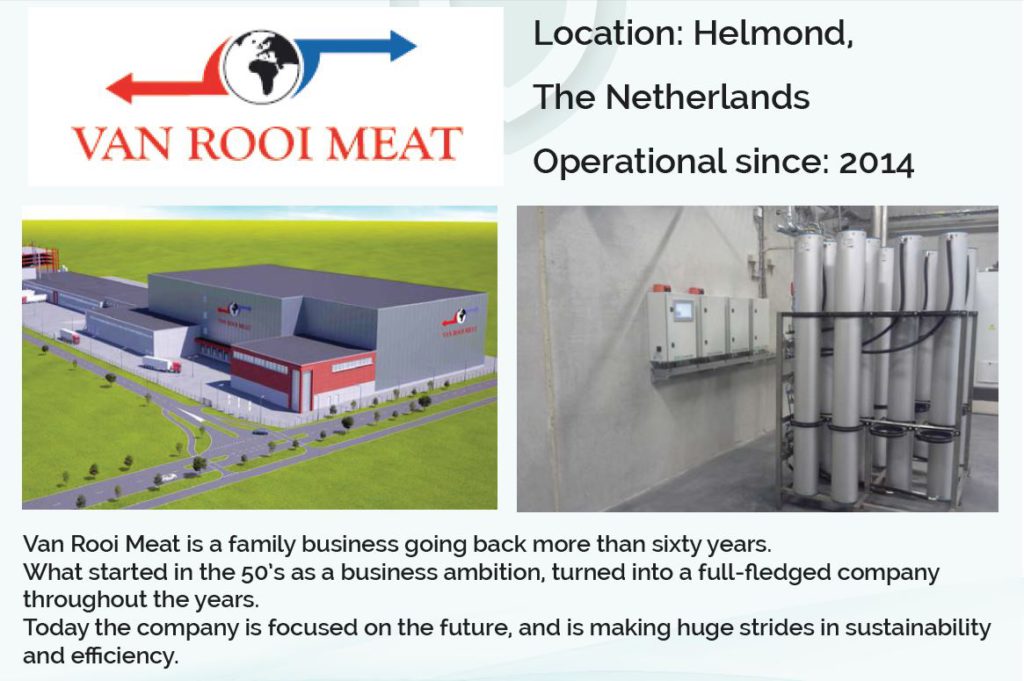 FX Prevent of Honselersdijkin in the Netherlands has been making LOX, or low oxygen systems for over 10 years. FX Prevent partners with Presscon which has been supplying nitrogen expansion systems for green house heating for over 20 years.  FX Prevent manufactures HP pressure swing absorption systems, which produce nitrogen efficiently for various sizes of building.

The nitrogen is mixed with the air in the cold chamber to reduce the oxygen content from 21.5% at sea level to approximately 17-16% (depending on the flammability of the goods stored in the room). At this level there is insufficient oxygen to allow a fire to start. The atmosphere in the cold room is similar to that experienced by the human body on a commercial aircraft so personnel can still breath normally. The EU is currently finalizing standards on their use and LOX systems have been successfully installed at many facilities including several owned by Kloosterboer.

In South Africa, LOX system costs would depend on exchange rates as well as the size of the freezer store. The number of doorways are critical and should be kept to a minimum. This is because the density of the air is slightly reduced through the process of replacing oxygen with nitrogen, and will suck normal air into the store when the door is open. The fitting of high speed doors to cold store entrances makes a significant difference (between 30 to 40%) to the capacity and cost of the LOX system required. For a Joburg freezer store of 15,510 m3 a FX prevent system with one entrance and high speed doors should cost between R3.0M and R3.5M to install.

While the type of insulation panel used is not critical, proper sealing of these panels definitely is, as the ingress of air via faulty panel joints will compromise the system design. Running costs must also be considered. On the store mentioned above, electricity costs should average 58,000 kWH per year. Maintenance would require 12 hours per year and could be done by trained local technicians. Replacement parts, mainly gaskets and filters, should not exceed R15 000 to R16 000 per annum.

While the running costs are not insignificant, at least the LOX system is in constant use. This is better than having a gas system to where you will only if it works  when you need it in an emergency.

There are no known LOX fire suppression systems operating in South Africa. However, they are becoming very popular in the larger European stores and the market is now taking off in China.

If anyone is interested in considering the approach of preventing cold store fires form ever starting in freezer chambers, they can either contact Barpro Storage or Arthur Ammerlaan at FX Prevent directly on arthur.ammerlaan@fx-prevent.com

Read more: Why are these panels going up in flames?!