Barpro employee wins bronze medal at Tennis World Champs for people with Low and No vision. 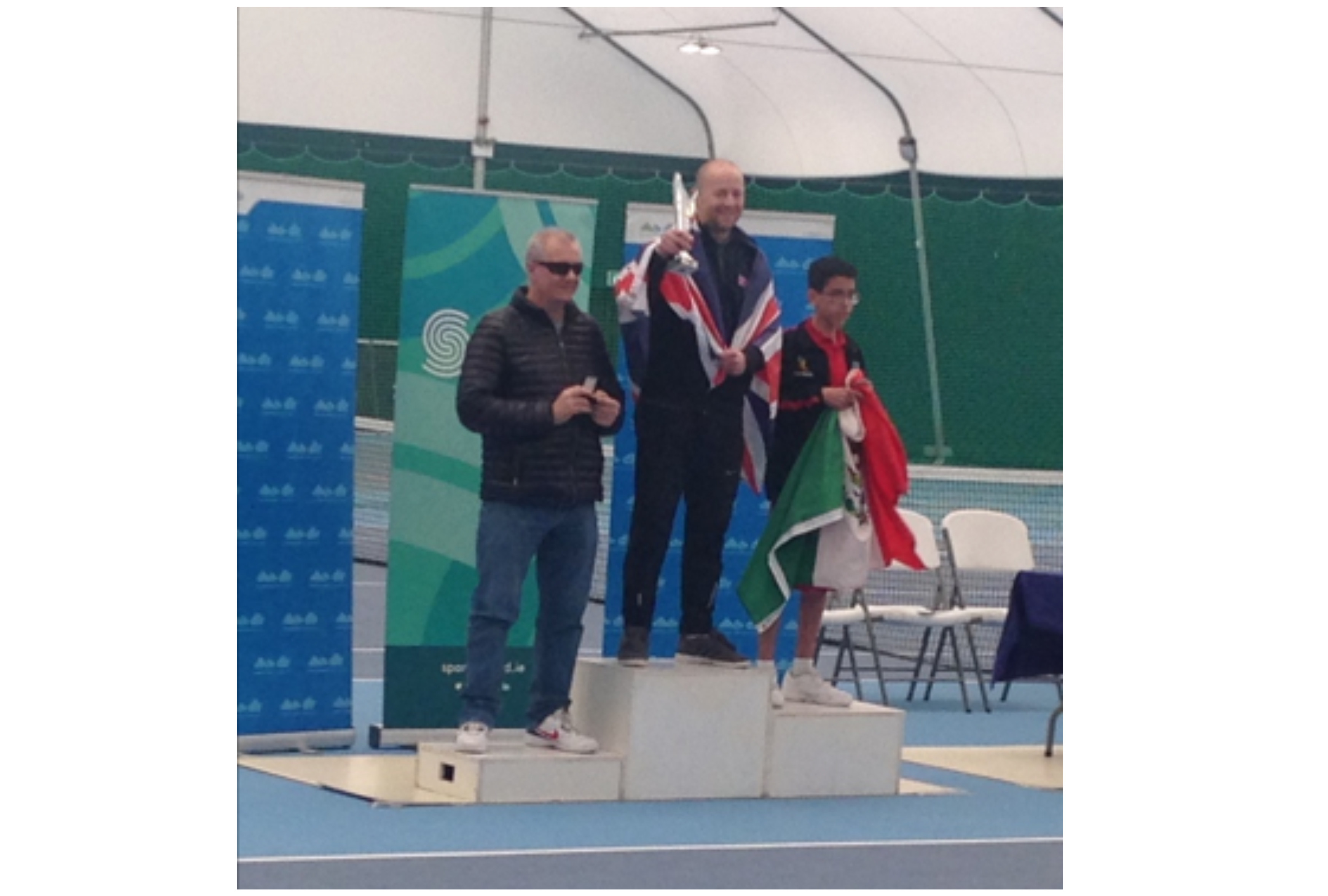 Barpro employee wins bronze medal at Tennis World Champs for people with Low and No vision.

This April passed the Low and No Vision Tennis World champs were held in Dublin, Ireland. Actually Dún Laoghaire a beautiful seaside town 25 minutes from Dublin and more specifically the Shankill Tennis Club. This was the coming together of the top tennis players living with low or poor or no vision from across the globe and was only the 2nd of its kind. The first being in Spain in 2017.

This is a fantastic sport and now has world ranking by sight category and is the fastest growing sport for people with Visual Impairments.

There were teams from Ireland, England, Mexico, Japan, Spain, Germany, Italy, France, Australia and South Africa who was represented by our very own Sales and Marketing Manager Robert Kershaw.

Kershaw says ‘The official name of the sport is Blind Tennis (BT) but it is also known as Sound Ball Tennis which best describes the game. It is played with a Sound Ball which is made from foam and is the size of a soft ball. At the centre of the ball is a table tennis ball with bearings inside that rattle. This makes the sound when the ball is hit or bounces allowing players with low or no vision to play the game. There are categories based on a players vision from B1’s with no vision who play with a blind fold to B5’s who have the best vision in the partially sighted categories. The lines on the court are made tactile for B1’s and low B2’s whereas B3’s to B5’s can play without the tactile lines. Basically through very clever design, development and thinking the game of tennis, the balls, the courts and the arenas are very subtly changed to be accessible for people who can’t see properly and even who cannot see at all. To this says Kershaw, who is a ball sport lover, we have to thank Mr. Miyoshi Takei who had no vision and whom created the game in the 1980’s in Japan. He wanted to play tennis 3 dimensionally i.e. with a bouncing ball as opposed to a ball that just rolled on the floor like most of the ball sports for people living with blindness. Sadly Miyoshi was killed in a tragic train accident in 2012 at the young age of 42.

I had the privilege and honour of meeting Miyoshi in 2007 in London when we launched Sound Ball Tennis in the UK. Even more privileged to witness his tennis skills in a demonstration match with another B1 player from Japan at the launch. It was incredibly inspirational to watch rally’s of 20 – 30 shots long between people who cannot see at all.

I have an eye condition called Achromotopsia that affects my visual acuity, ability to see colours and am hyper sensitive to bright lights’ says Kershaw. I competed in the B3 category and won the Bronze medal. It was a fantastic experience and look forward to the next competition. 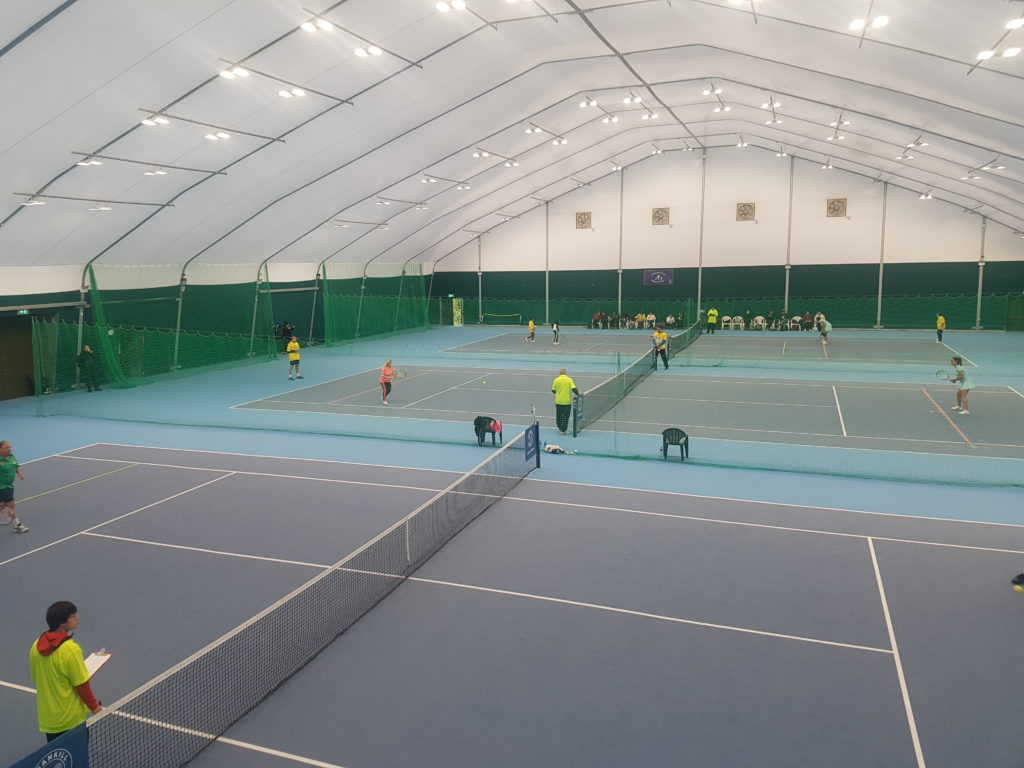 I thank the nearly 300 organisers, volunteers and funders for putting on an amazing tournament. And of course I salute the nearly 70 players for taking part and competing to the best of their ability. There were some ferocious games out there and very little was left on the court.

I would also like to thank my employer Barpro Storage SA who gave me time off and who supported me to get closer to achieving my goals. They really understand my needs and value their employees and put people first and for this I thank them as so many companies don’t.

We are looking for more players to get involved in the game and to take a full South African team to the next tournament. Should you know of anyone who could be interested please let us know on rob@barpro.co.za.

Read more: The Strength of Continuity